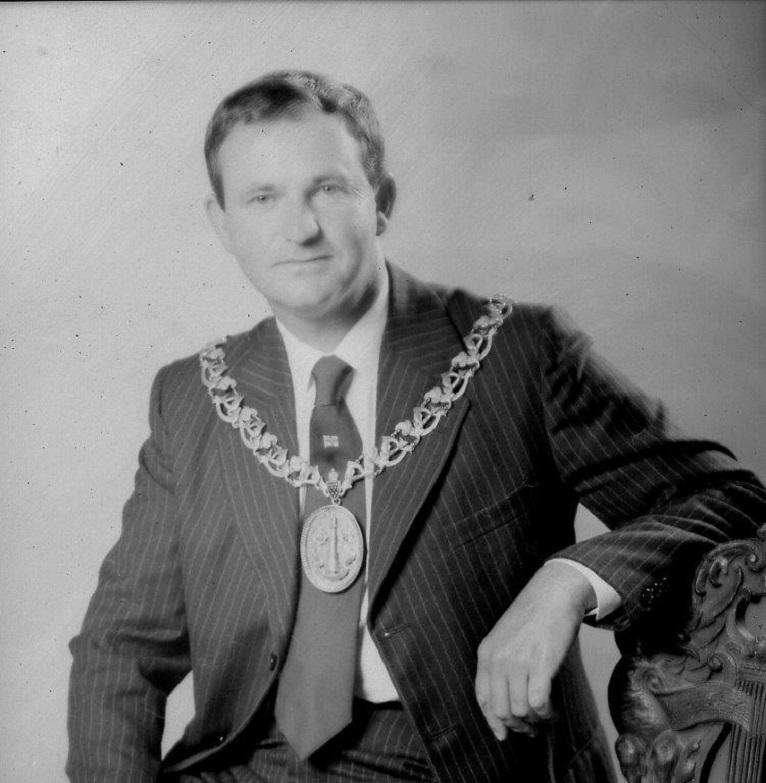 Roy Duncan has been a highly valued Member of the Council of the Isles of Scilly since his first election in 1970 at the age of 21. He became our youngest Chairman in 1985, a position he held until 1993, and has served with distinction ever since, most recently as our Lead Member for Community Safety.

A keen local historian, it was Roy who, in 1986, put an end to one of the longest wars in history, between the Netherlands and the Isles of Scilly. The 335 Year War began in 1651, during the English Civil War, when the Dutch fleet sided with the Parliamentarians and sought reparation for the damage to their fleet by Royalist artillery. No reparation was forthcoming and so war was declared on the Isles of Scilly. When the islands were taken by the Parliamentarians, the Dutch vessels left and not a shot was fired but no peace treaty was signed. Roy invited the Dutch ambassador Jonkheer Rein Huydecoper to visit the islands and sign an official peace treaty.

In addition to his daytime duties as skipper of the Golden Spray, Roy was also an accomplished musician and entertainer, often to be found playing drums with a number of local musical ensembles, most notably 'The Steamband'. He starred in pantomime as recently as February, receiving great plaudits for his performances as the Dame.

On behalf of all the Members of the Council of the Isles of Scilly, I send our sincere condolences to Barbara Duncan and her daughters, Armorel and Bryony, and to all the family at this very sad time.

Amanda Martin, Chairman of the Council of the Isles of Scilly